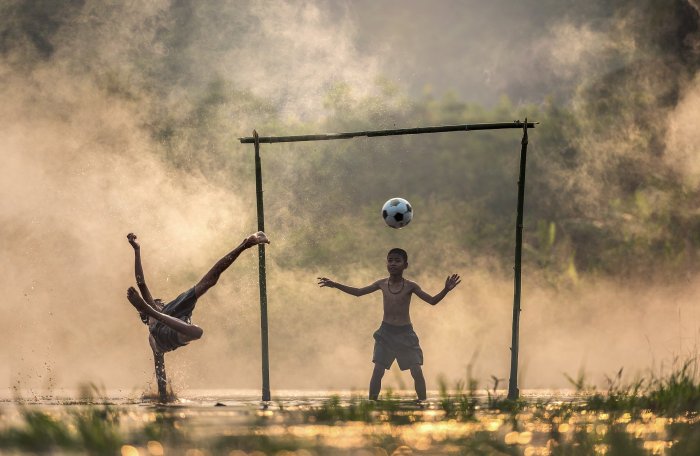 Are you looking for a new hobby? Sepak Takraw kick volleyball is different from other types of volleyball since it uses a rattan ball and takes place with only two to four players. Moreover, this game works well for you if you want to be physically fit as well as remain healthy.

Sepak Takraw involves the knees, feet, chest, and head. Here is a brief history of Sepak Takraw and the best place to see it in the city of Bangkok.

1. All you need to know about the Sepak Takraw game

Its an ancient game and you can see murals of monkey god playing the game at Emerald Buddha temple which is 11kms from lancaster Bangkok. The sport has dominated in Thailand and south east asia and was introduced in Asian games in 1990. Sepak is a Malay name which stands for a kick while Takraw is a Thai word representing woven ball. It involves three people; two have to stand on opposite ends while the sticker remains at the center of the court.

The court size for Sepak Takraw measures 13.4m long, and 6.1m wide. Moreover, the maximum net length is 1.52m. These measurements make it possible to play the game from indoors or enjoy it with your friends at the beach.

The game involves two teams, each with three players. The rules for this game are straight forward since you are only required to touch the ball with your knee, head, chest, and feet. Arms are not allowed in this case.

Moreover, the player is only allowed three touches before sending the ball to the next player. The game also involves two sets. The movements for the game include jumping, flipping, and bicycle-like kick, which in turn helps the body remain active and healthy.

The game is competitive, therefore, requires players’ attention. It keeps the mind occupied, thus disconnecting from daily routines. If you are staying at Lancaster Bangkok, you can watch the match from any public park with a Sepak Takraw court. They include, Benjasiri park (more central -much nearer-3.6km away), Lumphini (about 4km away), Suan Rot Fai (about 10km away), and maybe Sanam Luang (about 10km away).

The game entails impressive feats such as the rolling spike where the player leaps into the air and kicks the ball to score. The scissors kick involves kicking the ball with the opposite shoulder.

Many people have embraced it as it entails fewer rules and requires less professional skills to enjoy. It’s an excellent game to enjoy with your loved ones.